The week from the 3rd until the 11th June the commercial department of Doña Julia Golf Club moved to Oulu, northern Finland to attrack the Finnish market.

Oulu is a city and municipality of the former province of Oulu in Finland. Oulu has a population of about 190,000 inhabitants, which makes it the fifth largest city in Finland and the largest in the northern half of Finland. It is the leading city of northern Finland. The entire province of Oulu was, from the geographical point of view, a transition zone between the north and the south Finnish, which is as much as saying that it supposes the natural demarcation between Lapland and the southern region of the Lakes.

During last week Doña Julia Golf Club, had the pleasure to be invited to play and close deals with Oulu Golfkerho.

The Sanki golf course was inaugurated in 1992, it’s a classic 18 holes in which its design doesn’t develop around the golf club. This golf course is characterized by being surrounded by boreal forests with an interesting and challenging design. The greens of this golf course are wide but the pianos of their designs make the challenges increase in their game, especially in the short game.

This golf club has hosted Finnish national competitions over the years for both juniors and adults golfers.

This golf course is an 18-hole course that surrounds the clubhouse.

The front nine holes is the new Fream design (built in 2004) with an impressive figure. The back nine are mainly guaranteed by the old Fream which were built in 1992.

Vaara course is characterized by wide greens, with lots of shapes and pianos, and wide fairways. You should still be aware of the many lurking dangers of little ponds and fairway bunkers.

Both golf courses represent more of the friendlier side of dream design, but have enough challenge for all golfers. The two golf courses were built around the beautiful Sanki River. Typical characteristics are the boreal forests, river banks and several beautiful forest ponds.

All members of Oulu Golfkerho will enjoy special greenfees prices and holiday packages in our facilities available in the office of their golf club in Oulu or by contacting the commercial department of Doña Julia Golf Club with Ana Villalba at info@donajuliagolf.es, where you will receive a personal and exclusive treatment from the first moment until the last during your stay at our golf club on the Costa del Sol.

From Doña Julia Golf Club, we would like to thank all the staff of the golf club, specially Jukka Rissanen, for the treatment received during our stay in Finland. 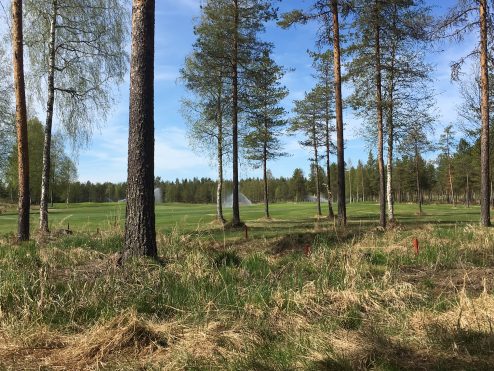 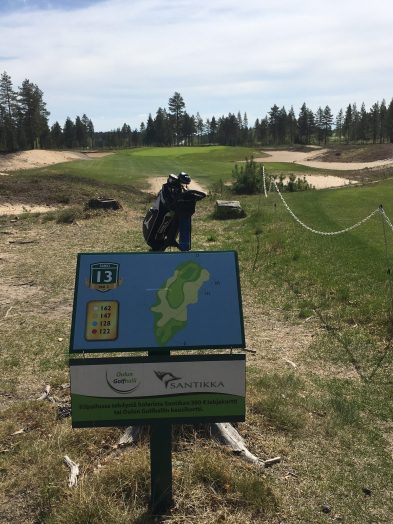 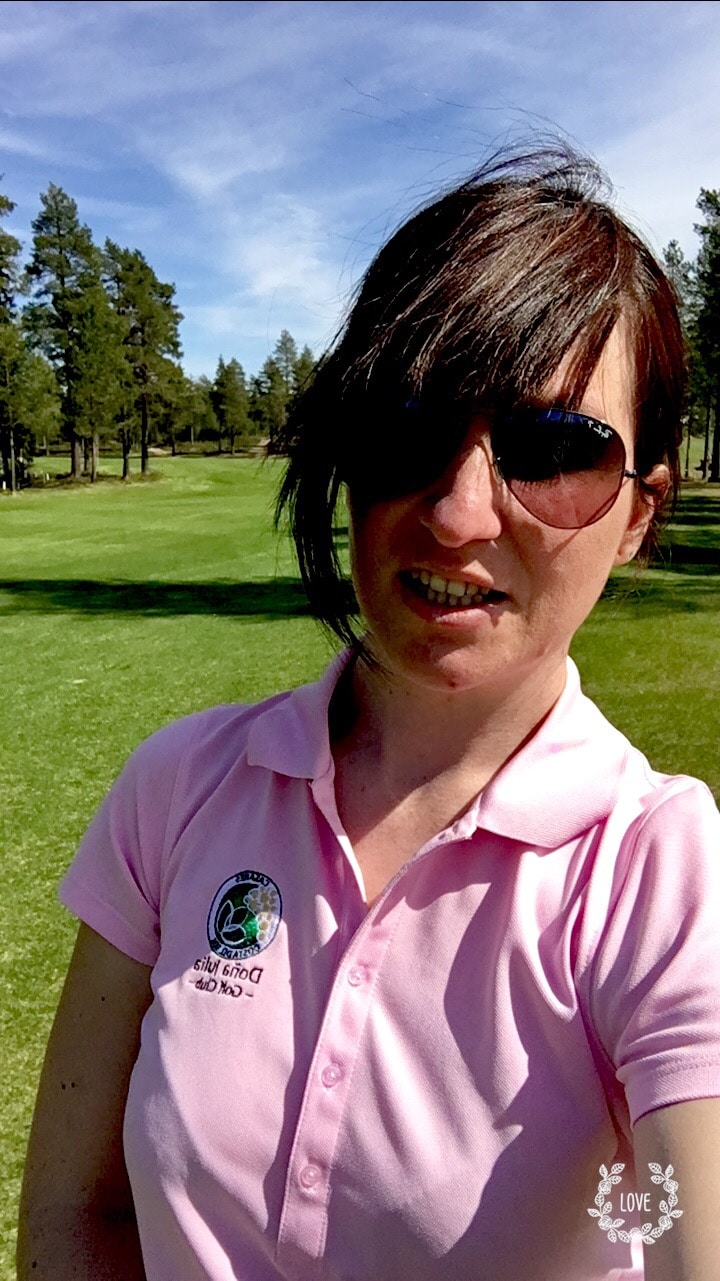 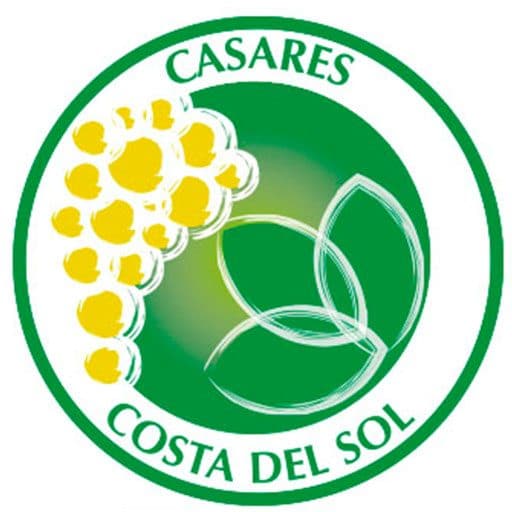 Doña Julia Golf, one of the best golf courses on the Costa del Sol, is situated in the Municipality of Casares, although part of its perimeter is adjacent to Manilva, a few metres from the sea and the mountains, where you can enjoy panoramic views of the range of mountains of Sierra Bermeja and Ronda. Book your tee time now

The 17th Solheim Cup is currently being held at the Inverness Club (Toledo, Ohio, United States). We take this opportunity to tell you more about this event, which is the […] 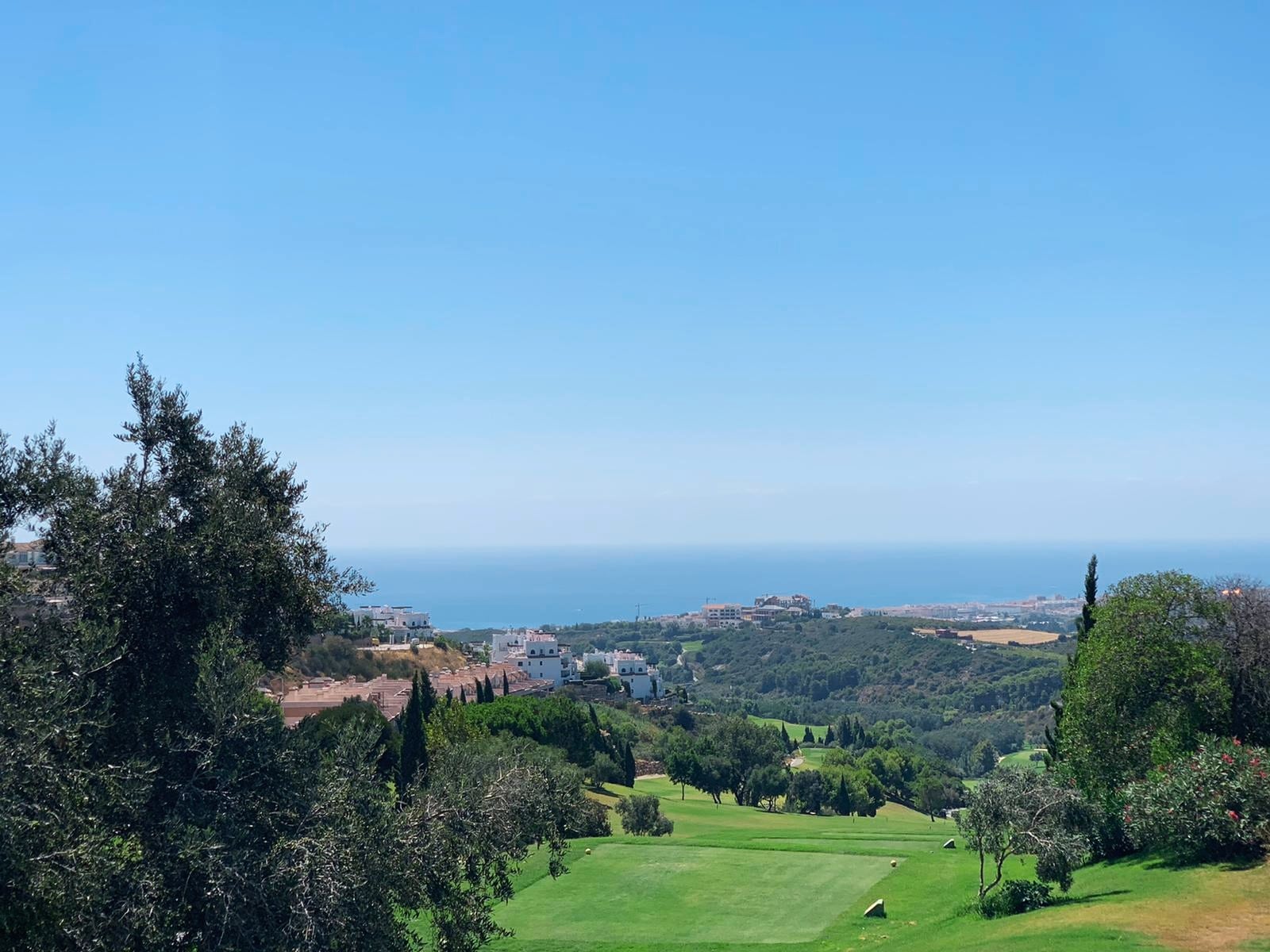 Summer gives us many opportunities to enjoy our free time. The holidays are here, the days are longer and there is a wide variety of leisure activities: social events, concerts, […] 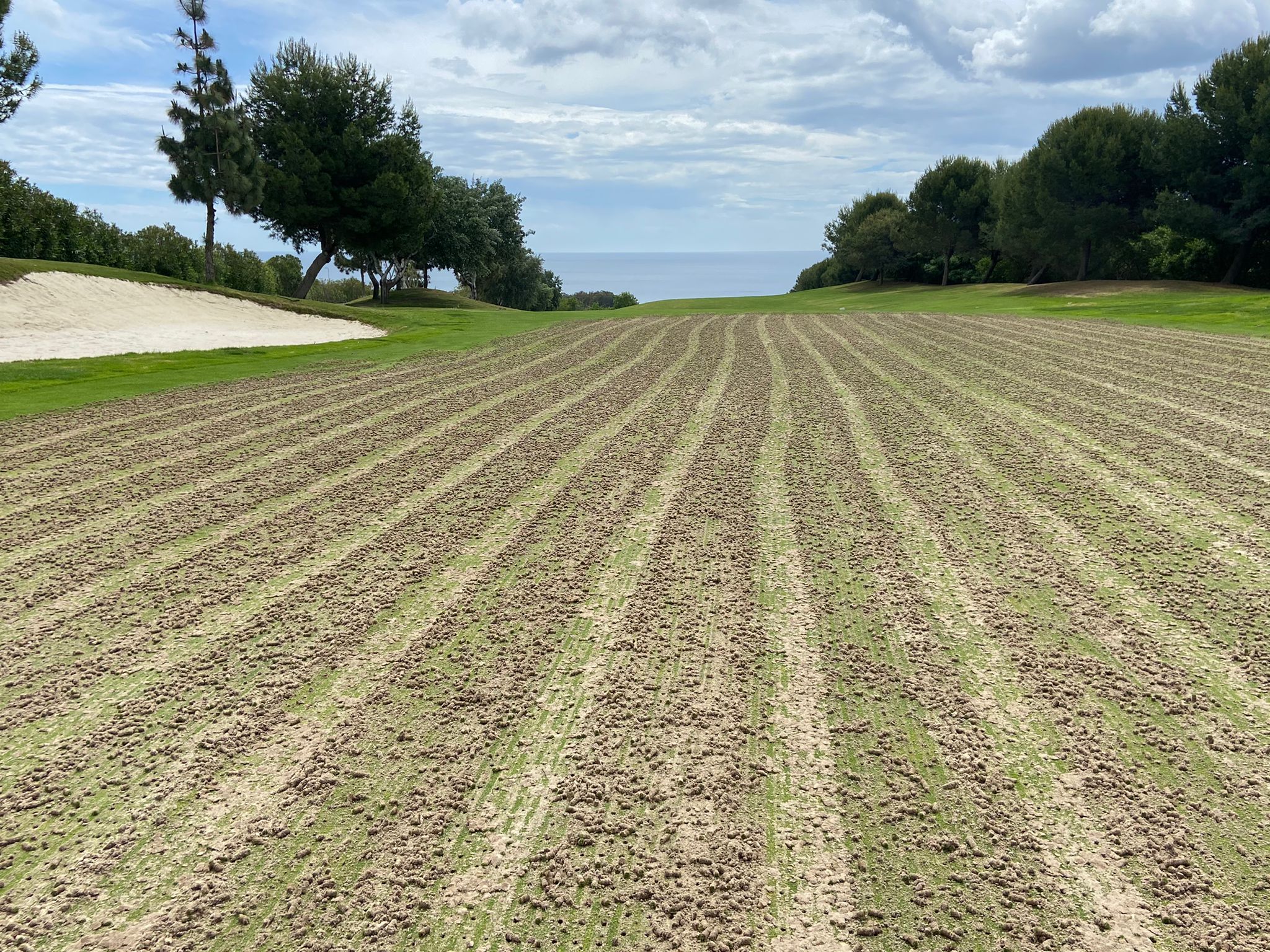 Greens spiking. Why is it so important?

This week we are doing the spring maintenance works, this is what we know as ” spiking the greens”.  And it is so called because the greens are literally spiked. […] 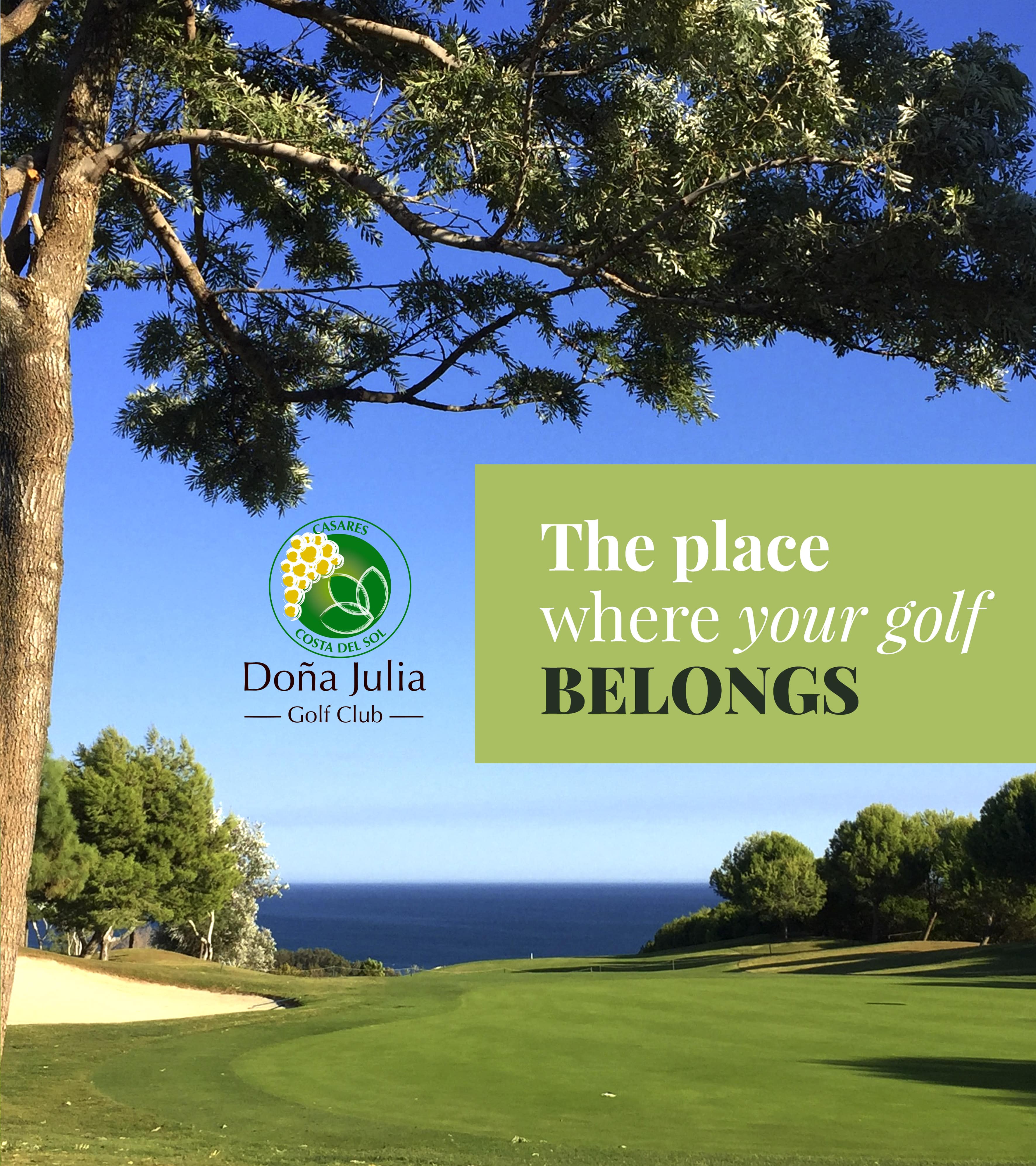 In a few weeks we will welcome 2021 and it is time to make plans. Many golf lovers are living or spending time on the Costa del Sol. We know […]

We use cookies to collect statistical information about navigation. If you continue to browse, we consider that accept use.